A major and important step in the work by The Tempcon Group towards long-term sustainability was taken during the year when Klimat-Transport’s warehouse and terminal building in Helsingborg became CO2 positive. The last step was fairly simple but the road has been long. The journey began as early as 2015 when the decision was made to seek environmental certification. In conjunction with that event a conscious strategy was drawn up to become CO2 positive in the not too distant future. Some milestones along the way:

2017, all lighting was exchanged for LED throughout the entire 7,000 m2 large terminal. At the same time an agreement was signed on EPD certified electricity from 100 % hydropower.

2019, the company invests in one of Helsingborg’s largest solar panel parks, which was located on the roof of the terminal. The plant covers an area of ​​3,000 m2 and delivers more than 245,000 KWh per year.

2020, Klimat-Transport’s terminal in Helsingborg is now very close to being CO2 neutral, but to reach the goal they begin a collaboration with The Forest Solution to bind the remaining CO2.

The Forest Solution is a Swedish company whose objective is to expand forests in Sweden in order to bind carbon dioxide. This is a simple and long-term solution making it possible to compensate for climate change on Swedish soil, with Swedish controls and guarantees. Klimat-Transport has chosen to bind twice as much as they need to become CO2 positive – just to be on the safe side. Today, Sweden is covered by 60 % forest, which in turn binds approximately 40 million tons of carbon dioxide per year. With The Forest Solution method the bind increases by 30 % over eight years.

The next step in our efforts to reduce our climate impact is to take the experiences we have gained from a CO2 positive terminal to our transports. Starting in Q1 2021 we will begin offering our customers the opportunity to climate compensate with the goal of achieving CO2 neutral transports. 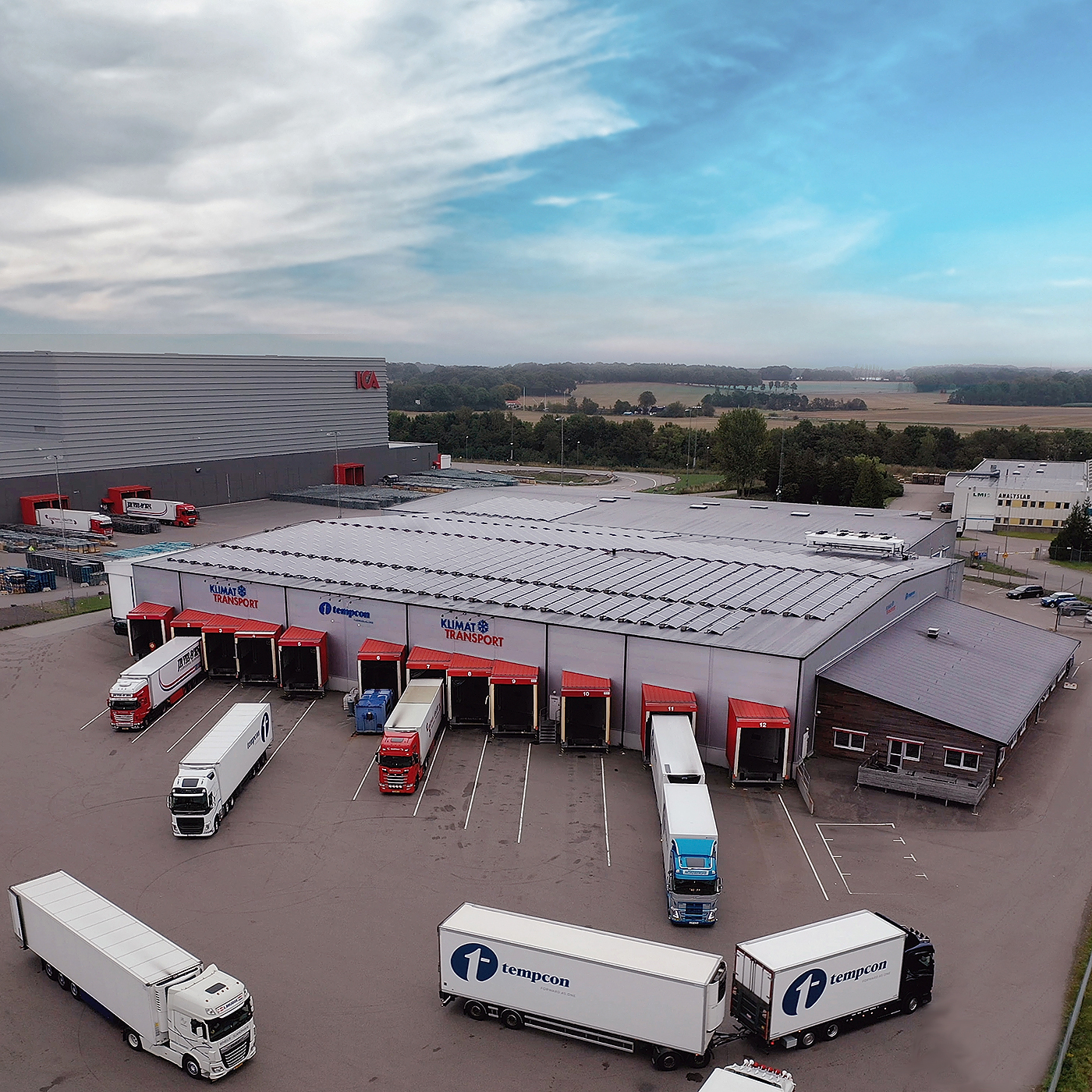