Robert Englund has joined the Tempcon family in the role of key account manager. Robert has a past in the transport industry that stretches back to 1990 and most recently came from similar roles at Intercargo Scandinavia A/S and Bring Frigo. Over the years, Robert has held many different roles in the transport industry such as co-owner, site manager, chairman of the board and more, but the main focus has mostly been on sales and marketing.

– Bringing such an experienced player like Robert on our journey towards the future naturally feels really good, says Mats Söderström, CEO of Klimat-Transport where Robert is employed. His broad knowledge in the transport industry combined with the experience from working with tempered goods in recent years will further strengthen our position in the future.

We have met Robert for a talk about the transport industry and what opportunities and challenges he sees in his new role.

What will your role be at Tempcon?
I have a job with Klimat-Transport as KAM but will work for the whole Group. The role is alive and will change over time, but initially now I will focus on the markets in two of our metropolitan areas. I also have a mission to keep the sales work together within the group with the goal that we all work together with clearly set goals and with the right tools.

What challenges do you see in your role and for the group?
As always when you create something like Tempcon, the biggest challenge is to get the whole thing together and for Tempcon it’s about landing on its values ​​- Commitment, Credibility and Together, ONE. Man, We, have come a long way on that journey and it’s about persevering and being able to continue that work. The response internally during my first weeks has also been very positive from many different quarters, which of course feels very positive.

What attracted you to a new challenge at Tempcon?
When I started noticing Tempcon on the market, I was initially sceptical about the whole thing, but the continuous work that has been done and with the companies that have chosen to become part of the Group, today I am convinced that this will be something good. Something very positive for everyone involved such as staff, customers and other stakeholders.

Finally, where will Tempcon and you be in five years?
Oh well, in five years I’ll be 65 and hope I can continue to be a part of Tempcon in the role I have today. Tempcon has landed its work in most areas in terms of being ONE, which will make the group one of the most attractive employers on the market with the greatest customer benefit. 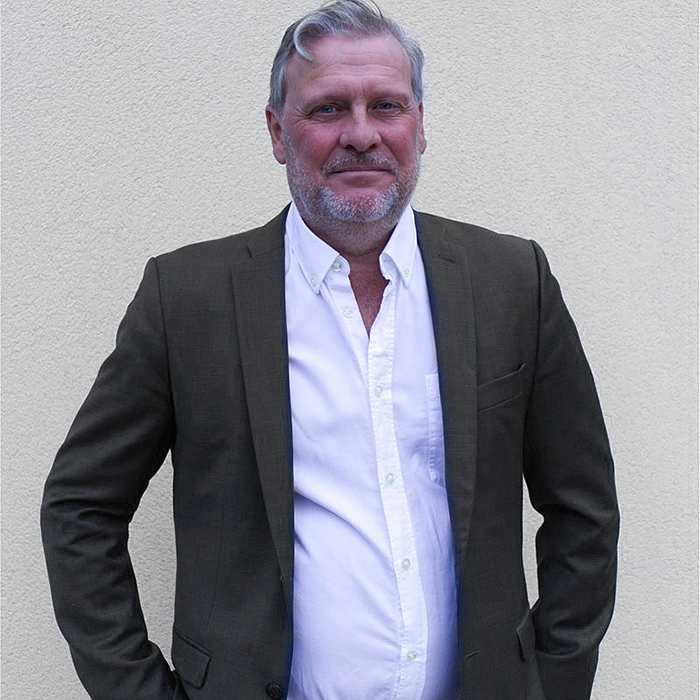