The fact that the need for new drivers is great has been a fact for a long time. Transportfackens Yrkes- och Arbetsmiljönämnd, TYA’s surveys show time after time that in Sweden alone we lack about 5 000 new drivers every year for the next ten years. Internationally, the problem is at least as big and an analysis made by the British company Transport Intelligence shows that more than 400 000 truck drivers are missing in Europe today.

The consequence of the international driver shortage has recently not least attracted attention in England with petrol stations that have to close when the fuel runs out and store shelves that are empty due to non-delivery of goods. The English government’s attempts to attract new drivers from the mainland and get people to return to the driving profession have so far failed. Many have pointed to Brexit as one of the reasons behind the lack of professional drivers for freight transport, but experts believe that the problem is bigger than that. A survey conducted by the British Road Transport Association, RHA, shows that low wages, deteriorating working conditions, the corona pandemic and rising retirement age are the main reasons why many have chosen to leave the industry in England.

In Sweden, it is just as much about wages, working conditions and working hours. We must create tools to keep those who have been in the industry for a long time with all their knowledge, but we must also learn to act in such a way when new drivers come to us that they get a positive first time in the profession that makes them stay. It is, for example, about being able to walk next to the first time, have a dedicated colleague to be able to call when it is messy, to get clear instructions on what to do and what is expected. Get instructions on how equipment such as cooling units and double floors work and not least knowledge about things they are not allowed to learn in schools. For example, what temperatures different foods should be transported in and how to optimize loading with different temperature zones. At the same time, we must be honest and clear that the driving profession will never be a job with fixed 7-16 times.

– We cannot guarantee that there is a supplier. Therefore, we have paused admission. We cannot let people start an education where the agreement can expire, says Jakob Ejeson, subject area expert at the Swedish Public Employment Service. The dispute entails a lag of new drivers from labor market training of at least six months. For an industry that is worried about the supply of skills, this is another step in the wrong direction, says Ejeson. 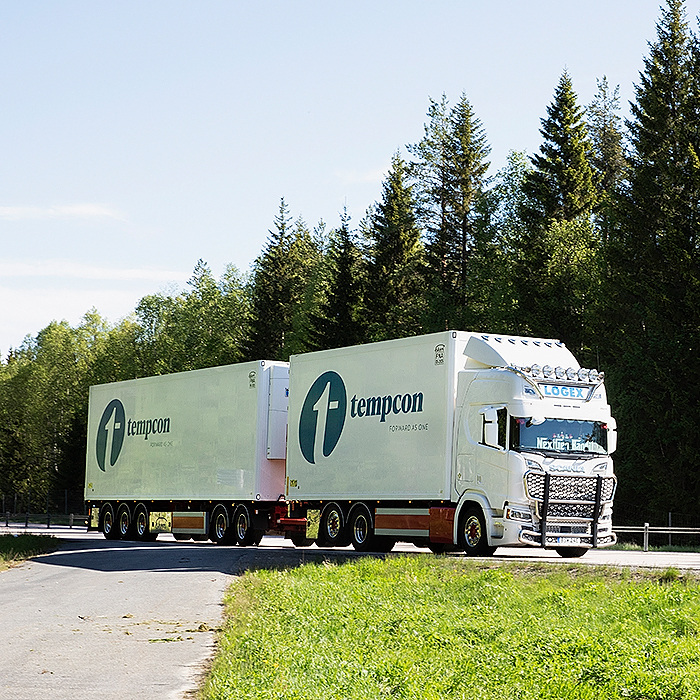