More girls in the transport industry

More and more girls are choosing to study in the transport industry and then mainly to become a driver. It shows in a new compilation from TYA, the Transport Unions’ Occupational and Work Environment Committee, which was presented this week. In some schools, as many as three out of four students are girls and the average has roughly doubled in the last seven years to just over 33 percent today.

The need for new drivers has been great for many years and few see any positive change in this area in the near future. It is therefore gratifying that the number of first-time applicants for the upper secondary school’s Vehicle and Transport program increased sharply in 2018 and then remained at the high level, even though the number of applicants this academic year was slightly lower than last year’s peak of 4 811 people.

Why then do more girls apply for the Transport Program now than before? It is difficult to know exactly what happened, says Stefan Mohlén, program manager at Bessemerskolan in Sandviken, among others. One explanation may be that the industry has become better at being visible and highlighting the benefits of the profession. As part of this, there have been several popular TV programs where you see female drivers as positive role models in all possible types of transport. In this way, it becomes clear that the profession suits everyone. This is also reflected in social media, where the proportion of female role models in the driving profession has also increased sharply in recent years.

Some facts from TYA’s School Leader Report Transport program 2021/2022;
The number of adopted girls is 700, which corresponds to 33.1 %.
80.5 % of students have a job immediately after completing their education. The highest proportion is in Västerbotten (98.8 %) and Norrbotten (98.7 %).
83.4 % leave year 3 with a full degree.
During the education, 74.1 % of the students have passed both YKB and C- and E-qualifications. The proportion with only C qualifications is just over 9 %. 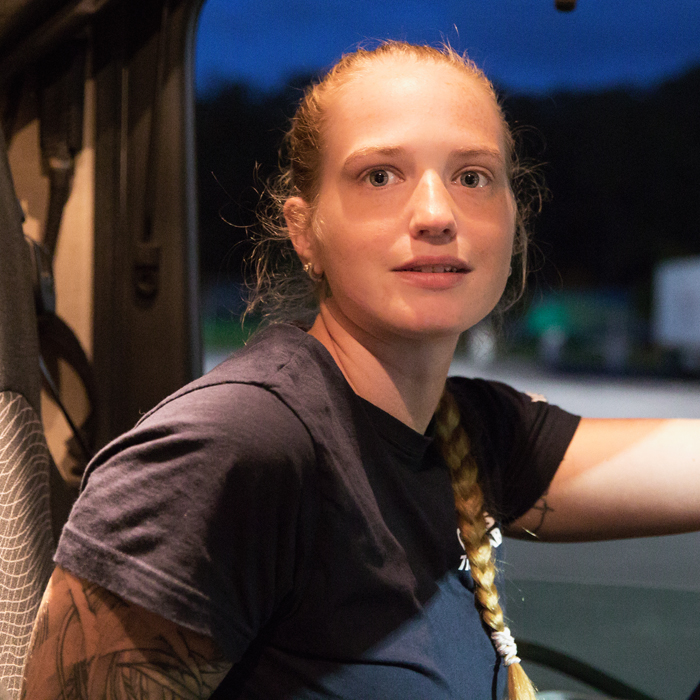