Patrik Theander has been linked to B Andersson & Co åkeri in Gothenburg as the new CEO from the 1 July. Theander most recently came from the role of site manager for Sandahls Goods & Parcel’s facility, also in Gothenburg. He has been faithful to the transport industry for most of his almost 40-year life in a number of different leading roles.

Patrik, how did you end up in the transport industry?
I started 14 years old as a bicycle courier and drove out pizzas. SEK 10 per delivered pizza and one to take home when the session was over. It was a nice addition then. When I then took a B driving license, I started driving a delivery car a few years before I got the role of acting supervisor at the company. They appreciated me there so I eventually got my C-card paid by them and then started running distribution. After some time I became an acting supervisor in that department for a short period and then I took the opportunity to get the E-qualification. Some years later I got a job at the then Milles åkeri AB where I drove a car and trailer for a few years before I again became a supervisor and after that traffic manager. In 2014, Sandahlsbolagen acquired Milles åkeri AB and that was when I joined Sandahls Goods & Parcel AB. I made a short detour to Beijer’s traffic unit but soon returned to Sandahls after the CEO called and asked if I wanted to be involved in building their new combi terminal in Gothenburg. When it was completed in November 2017, it was then one of Sweden’s largest combi terminals that handled over 80 000 teu. The first day we took the terminal into operation, it was a huge pressure, but from day two, all trains have left on time. Something that would not have been possible without fantastic employees and colleagues. In addition to the combi terminal, the Gothenburg part consisted of a haulage company and terminal with a total of about 90 employees. In parallel with this, I have also run my own consulting company where I have done a bit of everything in the transport industry.

What was it that made you accept the position as CEO of B Andersson?
I had a good time at Sandahlsbolagen but I like challenges and saw the possibility that this could also be a new chapter for myself and my family. To be able to contribute my knowledge and be able to participate in and influence the development of such a traditional haulage company as B Andersson’s is an opportunity that you actually do not want to miss. I also believe that in addition to the transport technical issues, I can contribute with my knowledge about work environment issues and management systems. Here I have previously been involved in building up many systems and been highly involved in countless projects around this. An important issue I take with me from my previous work is the view of our drivers. They are the company’s face to the outside world and in order for them to deliver a good service to our customers, they must thrive at work. Over the years, I have developed a simple, but which I think is very important three-point list that I always have with me. Take care of the staff in a good way so they feel good, make sure everyone has a safe workplace and focus on a good work environment. If you solve these three questions, people thrive in their workplace and then you deliver quality and become an ambassador for the employer.

What do you see as challenges and opportunities for B Andersson in the future?
B Andersson´s has specialized in running so-called wet fish, ie fresh fish in boxes, but in recent years has also started to run other refrigerated and frozen products. To strengthen the business in the future, you need to have additional legs to stand on. In the future, we must work more with load optimization, filling levels and more actively find new business. Through this, we can increase our sales and get a better profitability. There is a shortage in the transport sector today and a great deal of uncertainty about what society will look like after the pandemic. These are factors that will of course affect us as well. At the same time, B Andersson has great potential to develop into a major player in the Gothenburg region, both in terms of traffic but also on the terminal side. Here, it is really only our own imagination that puts a stop.

What do you see as advantages in having B Andersson as a part of Tempcon?
Big benefits. I think Tempcon has a sound philosophy and thinks right with support functions at the Group and subsidiaries with a CEO and own responsibility for results. If you look at the companies within the group, there is a lot of knowledge and experience in them. Together, the subsidiaries have an enormous competence that exists in Tempcon and I find it difficult to see obstacles in our work towards a common goal. I also like that you really continue to invest, which you not least show through last week’s new acquisition of LinCargo. It will be fantastic fun to be a part of this journey together with Tempcon, B Andersson and the other subsidiaries.

Where will we find B Andersson in a few years?
Predicting the future is always difficult, how many people thought five years ago that we would be hit by a pandemic that has paralyzed virtually the whole world? But if I am to give myself a guess, B Andersson’s is then Gothenburg’s most quality – assured haulage company, while at the same time being the most efficient haulage company in terms of production and environment in the region. It has also taken on several new market shares and, in addition to a well-developed haulage business, also has well-functioning terminal operations for both refrigerated, frozen and dry goods. That is my vision.

Bo Andersson, who was previously CEO, will continue to work in the company with other tasks. 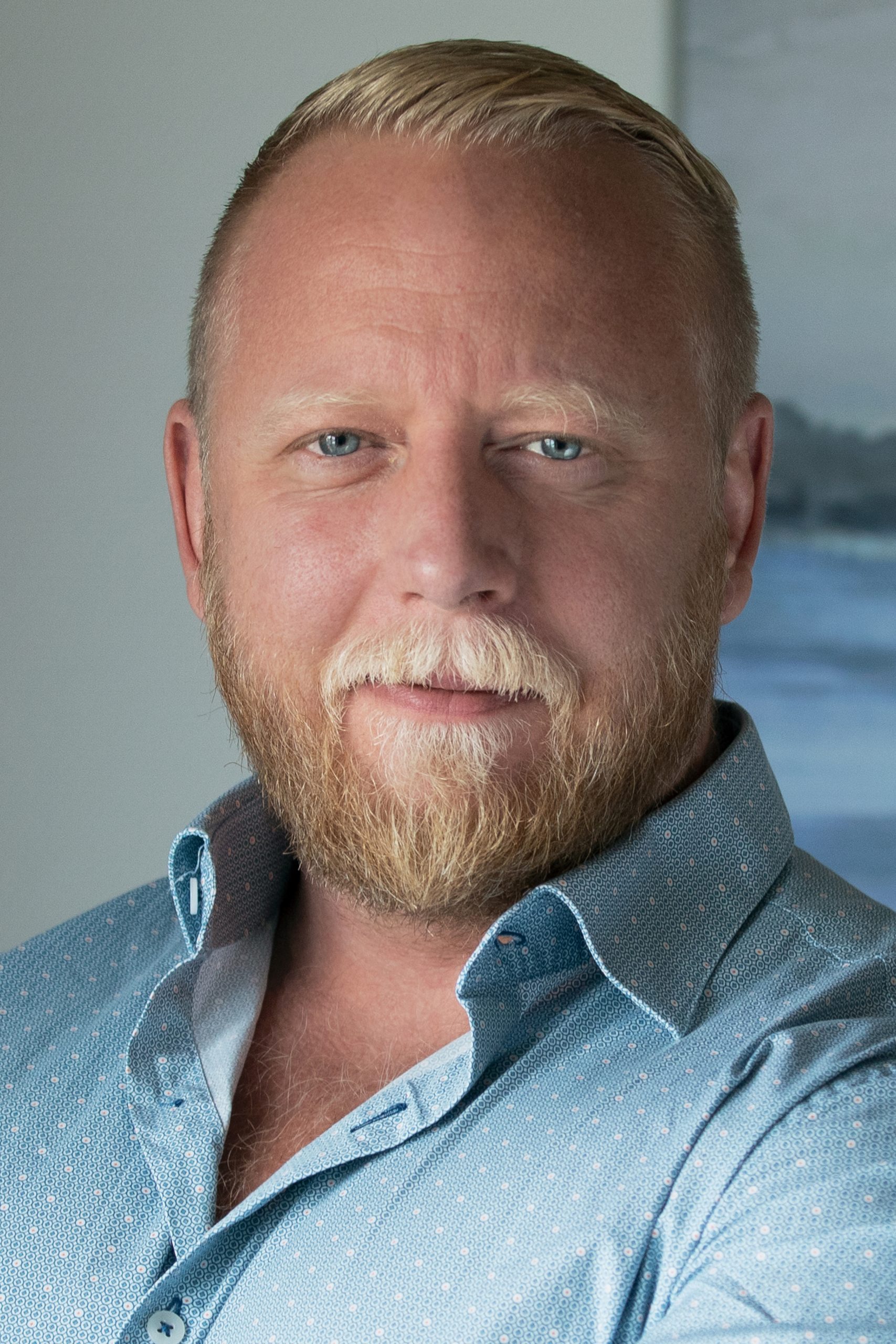