Foed Meliane has been appointed as the new CEO of Widriksson Logistik, a subsidiary of Tempcon Group. He has until now been sales manager and succeeds Johan Nyblom, who is moving to a new role within the Group where he will work with strategic business development.

Johan Nyblom has been CEO at Widriksson for six years. During that time, the company has had very good growth and has undergone significant development in terms of, among other things, digitization, business management and sustainability. Under Nyblom’s leadership, Widriksson Logistik’s position as one of Sweden’s leading last-mile companies has been significantly strengthened. The board has appointed Foed Meliane as the new CEO, with previous experience from various roles within Widriksson.

– Foed Meliane has solid knowledge of Widriksson as a company and of the industry. Foed’s strength is also his ability to build close relationships and to look after customers’ needs in every situation, says Christian Hallberg, CEO of Tempcon Group. We look forward with confidence to Widriksson’s continued journey under his leadership.

Foed Meliane started at Widriksson in 2001 as a driver. Since then, he has held several leadership roles within the company such as traffic management manager, business area manager, vice president and most recently sales manager.

– I look forward to leading Widriksson further, says Foed Meliane, newly appointed CEO of Widriksson Logistik. Our main focus will be to ensure high quality in all assignments and to build our employer brand. In addition to that, we will continue to develop the company in a profitable way. 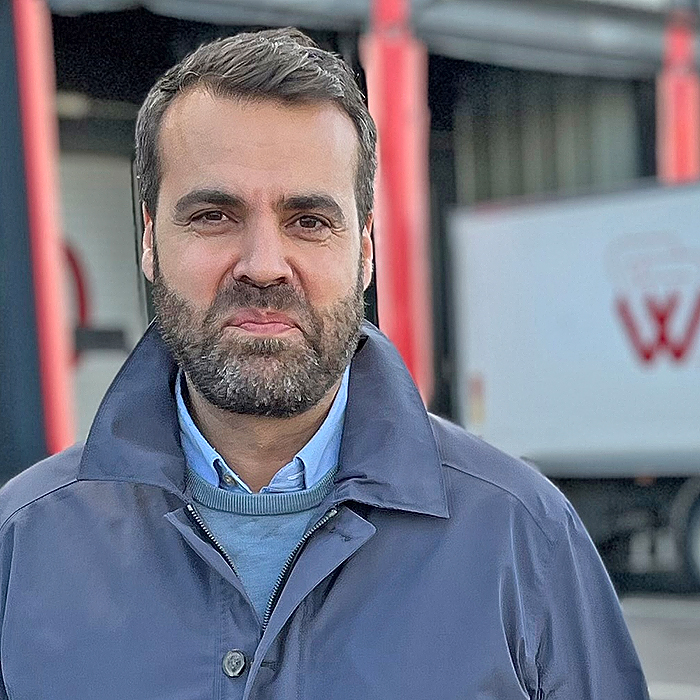