Sweden adopts international declarations for the electrification of transport

One of the declarations means that Sweden will be part of and support the Accelerating to Zero Coalition, A2Z coalition, which has an ambition of one hundred percent sales of electric cars by 2035 in leading markets and by 2040 globally. Sweden has also been selected to be part of the ZEV Government Leaders, which brings together five pioneer countries in the field of electrification.

– Electrification of transport is central to climate change, both in Sweden and globally. Sweden’s prominent position has been noticed and Sweden has been selected to participate in the group of pioneer countries that will contribute by spreading experiences and good examples, says Infrastructure and Housing Minister Andreas Carlson.

Sweden also supports a declaration that aims to contribute to improved conditions for growing economies and developing countries to electrify transport.

– In order to speed up the transition globally, a gathering of forces is presented here with a package of measures that will strengthen the opportunities of growing economies and developing countries to implement and scale up electrified transport solutions. Here, business and above all several Swedish business actors have a key role in the transition. Given Sweden’s prominent position, this strengthens Swedish companies’ business opportunities, says Infrastructure and Housing Minister Andreas Carlson.

Sweden also participates in the Zero Emission Vehicle Transition Council, ZEVTC, which during COP27 presented its action plan for 2023. The action plan contains prioritized areas to jointly accelerate the transition to electrified vehicles. Among other things, the conditions for electrifying vehicle fleets will be analyzed.

During COP27, Sweden also stood behind the priorities developed within the Glasgow Breakthroughs in the area of ​​road transport, which aim for electric cars to be the new normal and be available, sustainable and at an affordable price in all regions by 2030. 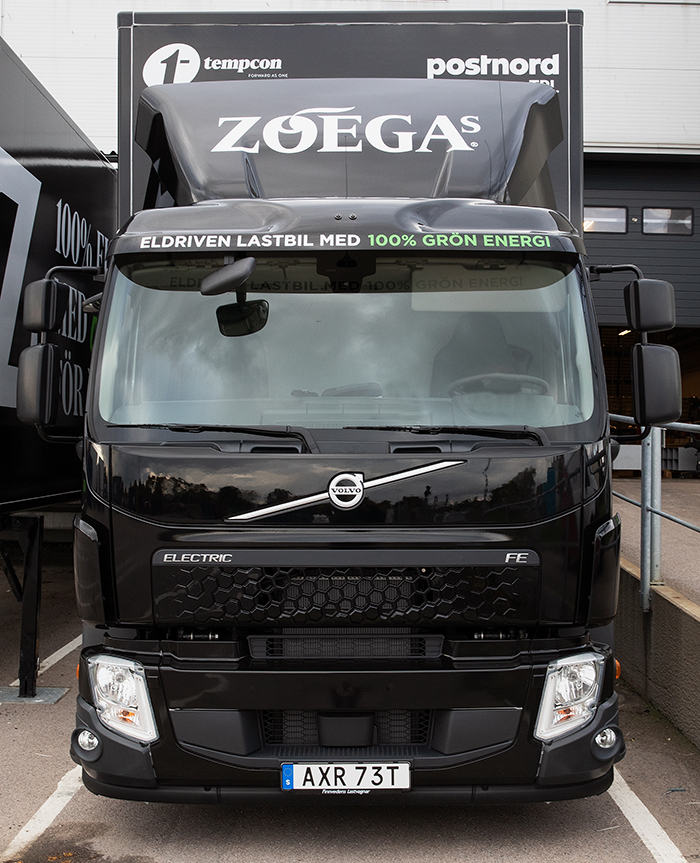