Tempcon is Sweden’s leading group in temperate logistics. The position is now further strengthened through the acquisition of B Andersson & Co åkeri AB in Gothenburg. The business settlement covers B Andersson’s entire operations with both domestic and international traffic as well as terminal operations.

B Andersson & Co åkeri AB has operated in Fiskhamnen in Gothenburg since 1914. The company is focused on temperate logistics with both national long-distance traffic and transport to and from Norway, Denmark, Finland and the Baltics. In addition, there is a well-developed distribution traffic in the Gothenburg region and on the West Coast based in two terminals in Gothenburg for chilled and frozen goods as well as dry.

B Andersson has a turnover of approximately SEK M 100, just over 50 employees and a vehicle fleet of 18 trucks. For the Tempcon Group, the new acquisition means a strong establishment in Gothenburg with a local presence at the same time as the offer to the market is expanded with services outside Sweden’s borders.

– B Andersson’s is an important piece of the puzzle for our group, says Christian Hallberg, CEO of the Tempcon Group. It feels very good to be able to link such a reputable and well-established company to our family. They add both cutting-edge expertise in new business areas and additional geographical coverage for Tempcon.

– For us at B Andersson’s, it feels like a natural step to become part of the Tempcon Group, says Bo Andersson, CEO of B Andersson’s. We have for many years collaborated with several of the subsidiaries within the Tempcon Group and in an increasingly tough industry, it feels stable to be part of Tempcon for future challenges while we can further develop the business.

The business is continued unchanged in the company under the leadership of the previous owners in the fourth generation, Bo Andersson and Gunilla Thörn-Olsson, who in connection with the transaction will also become partners in the Tempcon Group. 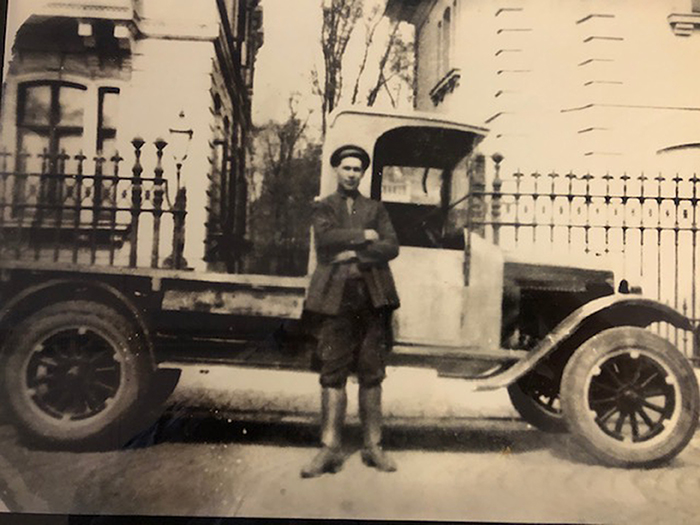