During the beginning of the summer, Tempcon Group presented three major news when Widriksson Logistik AB, Lincargo AB, and Erling Andersson Åkeri AB were acquired. The scope of each transaction required examination in accordance with the Competition Act and now all transactions are approved.

The acquisition of Widriksson Logistik was approved fairly immediately. In order to be able to take a final position on the effects of the other two acquisitions, the Swedish Competition Authority decided to carry out a so-called Phase II merger investigation. The two acquisitions have been tried separately but have been handled within the framework of one and the same investigation.

The investigation shows that none of the acquisitions risks significantly impeding the existence or development of effective competition. The Swedish Competition Authority therefore leaves both acquisitions without action.

– We have felt quite safe throughout this process, but of course it is nice to now have the Swedish Competition Authority’s decision with us, says Christian Hallberg, CEO of Tempcon Group. We can now continue to develop our operations based on our strategy of offering customers first-class transport and logistics services at all levels from producer to consumer.

Read the Swedish Competition Authority’s decision in its entirety in Swedish here. 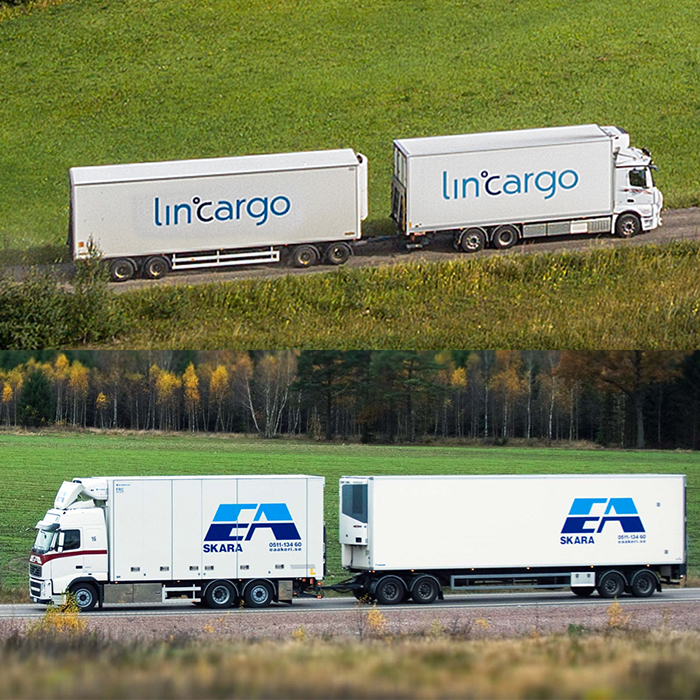